This page is written to give a summary of  the common health effects that Targeted Individuals experience
via Directed Energy Systems, Remote Systems & Chemical Poisoning/Sensitivities

In general – Most healthcare professionals only take into account a few of the effects that you tell them so it will match up with what they know.  When all of the effects are not taken into account, this clearly leads to an  INCORRECT DIAGNOSIS.

Mainstream healthcare professionals are NOT taught about Directed Energy Systems, Remote Systems & Chemical Poisoning/Sensitivities, or what these systems/issues can do, as most of these are under the banner of ‘CLASSIFIED INFORMATION’!

For this reason, Targeted Individuals are often MIS-DIAGNOSED or maimed as mentally ill.

PLEASE NOTE: From time to time you may notice blank sections on this page.  This is out of my control and is due to youtube video’s, and various links being taken offline.

A Bit about Directed Energy Weapon/Technologies

(1)  Many of the (DEW) Directed Energy Weapon effects can come on quickly.

(2)  They are often extreme in intensity.

(3)  The side effects can last for days to weeks to months.

For Those of You NOT Effected by DEW Weapons/technologies

Imagine a friend aiming a torch with a heat lamp bulb in it – at your head.  You can see your friend and the light is shining on you as well.

The longer this friend has the torch aimed at your head the more heat you feel on your head.  If you move away from your friend the feeling will stop.

But if you didn’t move away from your friend holding the torch, you would end up with a burnt head.

Imagine how you would feel if you had these very same effects, but you were inside the privacy of your home – yet no-one can be seen doing this and there is no evidence of this happening.

There is NO Protection from DEW Weaponry Technologies! 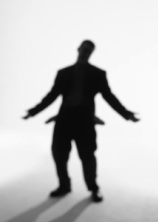 Many victims are forced to give up employment

Due to  their deteriorating health! 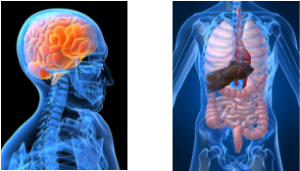 Some Targeted Individuals have had Implants
Show up in Various Scans/x-rays.

HOW these implants got there.

Many Targeted Individuals that are seeking various x-rays/scans for implants/microchips are video- taping the whole procedure to stop deniability of what shows up on the scan.  Many that have had some evidence, find that the records (including from medical practices and hospitals) suddenly go missing – even if they had a copy hidden away elsewhere.
More about microchips – ‘The Microchip Connection and You’

Many Targeted Individuals Become Sensitive to…
All Chemicals in General.

Many of you May Think that it is Easy to Prove You are Over-exposed to Chemicals.
Well, it is not as simple as you think.
Many chemicals do not show up in the body, while others will only show for a short time after exposure.
For targeted Individuals – Many of the Chemicals used would also be under the
‘CLASSIFIED INFORMATION‘ banner of secrecy!

‘When a result comes back negative, it means only that none of the substances tested for were present in detectable quantities, not that the specimen was free of all chemical substances’.  View/Purchase here

These effects are often constantly…

Victims don’t always look as sick as they really are…

Please note, this list is only a summary, but covers the most common health effects.

The Technologies & Systems Used on a Target,
Can create FAKE symptoms of any Injury, Illness, or Mental illness,
And REAL Cancers, Organ failures, and SUICIDE.
Dr Barrie Trower (Retired Agent)

Explains the effects Directed Energy Weapons
(DEW) systems can inflict on a person. 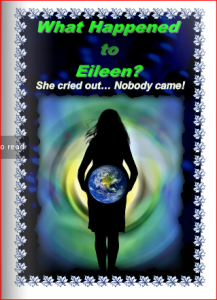 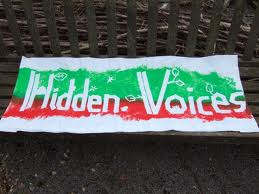 ​Hearing voices – yet when you turn around nobody is there

Also known as Synthetic Telepathy & Voice to skull – V2k or the microwave auditory effect (Yet you have never had a mental illness.

2013 – A new form of Advertising is emerging in the public arena. This technology uses bone conduction to… ‘Put Voiced adverts Directly Inside your Head!‘  See more here

Jesse Ventura interviews victims of electronic harassment & professionals involved in the technologies that beam voices to the head (known as v2k) and the torturous pain these technologies inflict on victims.  He also includes a demonstration of voices being beamed into the head!

(Please Note: This documentary is based on U.S victims – BUT is a world-wide problem.)

END NOTE
It is important to make a diary record of any health effects you endure,
if you feel you are a Targeted Individual.