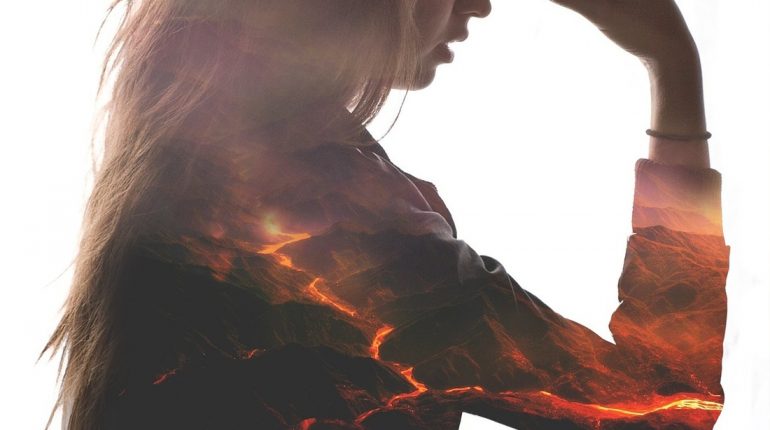 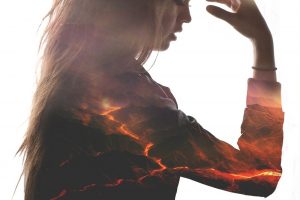 Most people suffer from brain fog from time to time, BUT if you are a victim of Electronic Harassment you are likely to experience the harsh effects of brain fog, and pressure in the head and body most of the time.

One thing I have found useful for alleviating the after-effects of brain fog and pressure in the body has been adding Curcumin to my daily diet.

Curcumin is the main active ingredient of the Turmeric plant, and has been widely researched by scientists for many years due to it’s escalating health benefits.

The majority of the studies on Curcumin used Turmeric extract which included large amounts of curcumin – a substance that has powerful anti-inflammatory and antioxidant (cancer-fighting) properties.

In India, Curcumin/Turmeric has been consumed on a daily basis for many years, so this is where the knowledge of the health benefits stemmed from.

India Has The Lowest Dementia Rates
In The World…
Dr. Sunil Pai Explains Why This Is

“India has the lowest dementia rates in the world, due to this culture having included  Curcumin/Turmeric in their daily diets for many years”.

Because of the lipophilic nature of curcumin, it crosses the blood-brain barrier and binds to amyloidβ, a protein fragment that is the key agent in the development of plaque in brain cells.

Amyloid is a general term for protein fragments that the body produces normally.

Once bound to curcumin, the amyloidβ protein fragments can no longer clump together to form plaques. Curcumin not only binds to amyloidβ, but also has anti-inflammatory and antioxidant properties, supplying additional protection to brain cells.  Read more…

Also see The effect of curcumin (turmeric) on Alzheimer’s disease: An overview

This study published in BioMed is another study worth noting.
​
Extract from this 2014 study: The study looked at the effects of aromatic (ar-) turmerone on endogenous neutral stem cells (NSC), which are stem cells found within adult brains.NSC differentiate into neurons and play an important role in self-repair and recovery of brain function in neurodegenerative diseases.
Previous studies of ar-turmerone have shown that the compound can block activation of microglia cells. When activated, these cells cause neuroinflammation, which is associated with different neurological disorders.
Read more Curcumin crosses the Blood-Brain Barrier.

Curcumin has Many Health Benefits

Many people that take Curcumin (tumeric) on a regular basis report a feeling of better health and well – being.

To get the full benefits a large quantity of Curcumin needs to be consumed, for this reason adding a supplement to your daily diet may be an option.

Curcumin is poorly absorbed into the bloodstream.​   Adding black pepper which contains piperine to your daily diet when consuming Curcumin, or taking a Curcumin supplement (that has this ingredient included) will boost the absorption rate up to 2000%.​​

Curcumin is also well known to:

As a victim of Electronic Harassment myself, I know only too well that not much works to alleviate the associated after-effects of pain, discomfort, and brain fog it creates, etc.

However – A couple of months ago I started taking Curcumin in a supplement form.  Within 24 hours I noticed a remarkable drop in brain fog.

I had taken my first capsule at dinner time and when I woke up the next morning my brain was more clear and less pressurized – the heavy brain fog that I have woken up with for many years, virtually gone.

Now a few months on and still taking my curcumin supplement daily, not only has the ongoing brain fog and body pressure stayed at low to no levels.

The ongoing aches and pains that I usually have in my body have also lessened significantly.

My limbs are more flexible, and some but not all of my rashes that just wouldn’t go away from anything the doctor gave me, have also gone.

I hope you find curcumin as beneficial as I have.

WARNING: ALWAYS CONSULT A HEALTHCARE PROFESSIONAL
​ BEFORE TAKING ANY SUPPLEMENT: DO NOT TAKE CURCUMIN SUPPLEMENTS IF:

Journal – Safety and anti-inflammatory activity of curcumin: a component of tumeric (Curcuma longa)

Journal – The effect of curcumin (turmeric) on Alzheimer’s disease: An overview 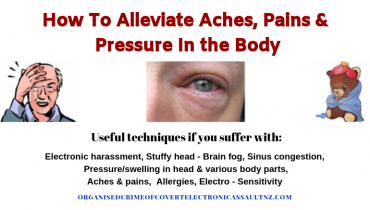 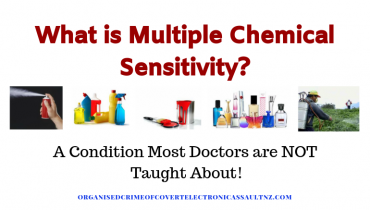 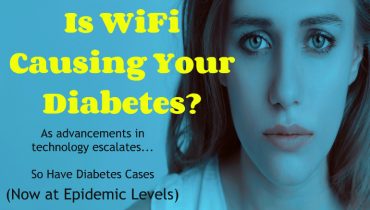 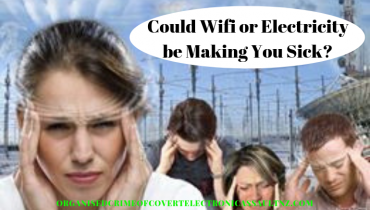