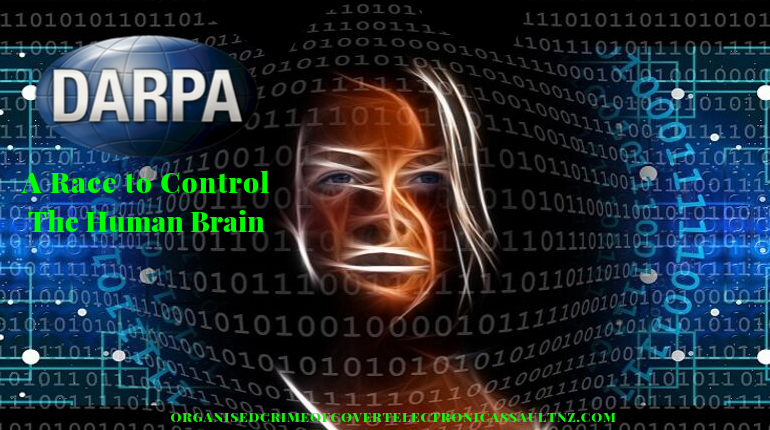 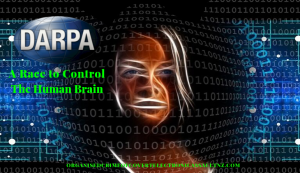 Many assume or don’t believe this type of stuff exists, as it sounds to ‘Sci-fi’, to be true.   The film ‘The Matrix’, is actually based on what some of this technology can do.

The truth of the matter is, these systems have been around and in use for decades, often hidden under the banner of ‘Classified Information‘.

These weapons are mind control weapons, used for remote monitoring and manipulation of the brains neural circuitry.

Dr Giordano exposes the military agenda of having an interest in the potential to weaponize, and MIS-USE  the brain science for political, military and intelligence uses.

Not a week goes by, without Dr Giordano getting a call from a member of the public telling him the government has put this stuff in their brain (often an implant or in nano-technology form) to invade their consciousness, often without their knowledge of when it was placed in their brain.  His simple reply to them is, ‘CORRECT‘.

Humans are going into the Matrix (being remotely hooked up) to a super-computer to create a sentient (an ability to perceive or feel things) simulation of our world in real-time.

Dr Giordano explains this is done via neurological and physiological interfacing through remote-controlled small scale systems to create a nano swan, with bio-penetrable materials that you cannot see.

These materials can penetrate over the most robust bio-chemical filters and can integrate themselves into a variety of membranes, including mucus membranes, mouth, nose, ears, eyes, or anywhere on/in the body.

This can be done in such a way that their prisms are virtually impossible to detect.

The idea is to put minimal sized electrodes in the network within the brain through minimal intervention to be able to read and write into the brain function.

In other words, your brain is controlled/manipulated via this computer interfaced technology to monitor, record, control, alter, change, erase, or re-invent a person’s thoughts, know what you are thinking, beliefs, memories, perceptions, and behavior in real-world time, remotely via a computer cloud.

Various Forms of this Technology Have
Existed for Decades

There are various forms of this technology and it has been around, and in use on innocent public citizens for decades, hidden under the banner of ‘classified information’.

This has ensured that when the victims of this technology abuse report their experiences, they will either not be believed as things sound so bizarre, far-fetched and ‘sci-fi’, or they will be labeled as mentally ill.

This has resulted in many of the victims being left to live a life of horrendous suffering, physically and mentally,  to the point some have committed suicide.

There are also various other horrendous tactics done to these victims that are not covered in the video above.  To learn more about these – See Here.

To get an idea of the Histories and various Sonic/Electromagnetic Weaponry Systems – See Here.

In the right hands this type of technology could be a huge benefit within the medical realms to treat many disorders, but unfortunately, it is already in the wrong hands and is being used in barbaric ways.

Related links from the Video above

(2) Official US Defense and NATO Documents Confirm that Autonomous Weaponry Systems will Kill Targets, including Civilians

(6)  DETERRENCE IN THE 21st CENTURY: An EFFECTS-BASED Approach in an INTERCONNECTED WORLD: