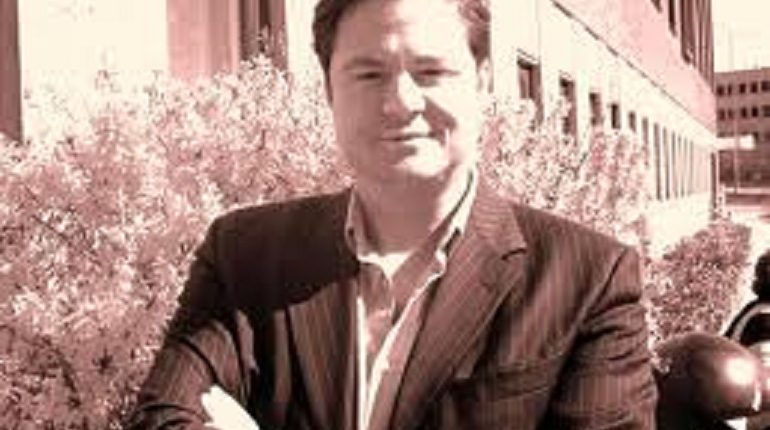 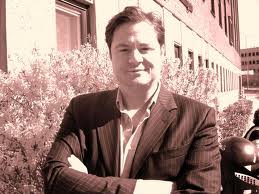 is initially in, India, Spain, Sweden, Belgium, USA, Canada, Poland, and UK.
​
Magnus has also said well known NSA whistle-blowers that have shed light in the public arena about the covert practices done by the CIA, NSA, Intelligence agencies, Corporate companies, and other organizations, have also stepped forward to help the efforts of WorldCACH.
Among these whistle-blowers is former National Security Agent William Binney, who received the Sam Adams Award for Integrity in Intelligence, in 2015. Other former NSA, M15, M16 personnel that are familiar with the technologies, tactics and agenda of Electronic Terrorism,  have also stepped up to support the efforts of WorldCACH.

​WorldCACH has goals to not only educate the public about what these horrific abuses of technologies can do, they also want to get to a position where they can provide medical and legal assistance to victims of electronic terrorism, in each country.

There are also plans to push for new enforceable legislation to ban the use of these technologies: – Such as – DEW – Directed Energy Weapons, Advanced Remote Neural Monitoring systems, on a local and international level.
​

Magnus Nearly Lost His Life During The Launch
​

During the launch of WorldCACH, while in Spain, Magnus suffered a severe DEW attack and nearly lost his life in the process.

On the week-end of 27-28th February 2016, the Vice President and Webmaster of World CACH, Gary Owen found Magnus in his room, uncontrollably shaking with a red face and high fever.  Magnus could also feel his brain, and heart cramping.

Together they went to a local Emergency Room in Spain, by this time Magnus could not walk and was going in and out of coherency/consciousness.  Doctors spent 2 hours trying to save his life, ran all tests imaginable, but couldn’t find anything wrong with him, even though they could clearly see something was wrong.

(DEW – Directed Energy Weapons, also known as microwave weapons were designed to inflict artificial-fake or real symptoms of pain, of any illness/injury on an individual, without leaving a trace – Informative video explaining this – 30 Minute Reality Update)

Not only was Magnus fighting for his life during the launch in February 2016, the United Kingdom European Coalition against Covert Harassment website was hacked and went offline.  As I write this post in mid April 2016 the site hasn’t come back online.

In the meantime you can keep up with updates from United Kingdom European Coalition against Covert Harassment on Facebook.

Gary Owen the Vice President & webmaster of WorldCACH is a prominent man that made the websites for CocaCola, and some of the biggest banks in the world.

To see more about what the World Coalition Against Covert Harassment does, and what their goals are – See WorldCACH ​​