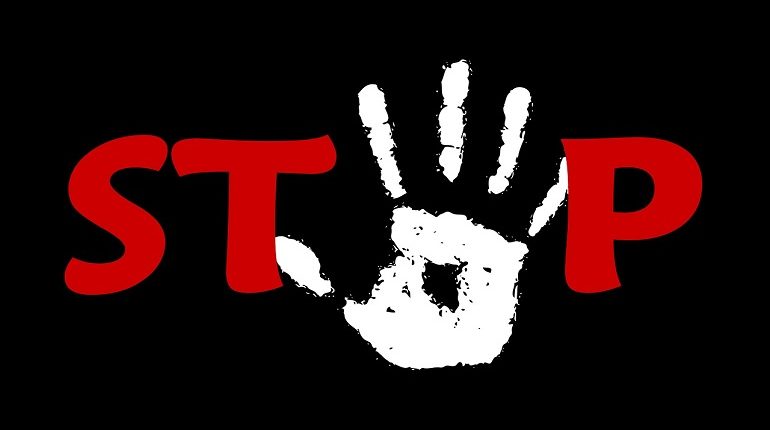 THIS PAGE WILL BE BACK SOON

Sorry for any inconvenience

How will the GCSB Bill Effect Me?

﻿PM John Key thinks New Zealanders ﻿don't ﻿care about the GCSB Bill.﻿ New Zealanders do care. We value our ri﻿ght to﻿ privacy and our democratic rights, ﻿and want the﻿ GCSB Bill to be stopped. - Send John Key a message and tell him he's wrong via The Green Party 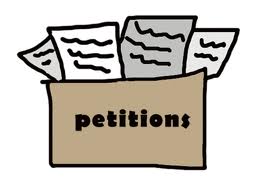 Dame Ann Salmond advises... When a body as authoritative and dispassionate as the Law Society feels forced to report to the United Nations .. That the Government in New Zealand is acting in conflict with the rule of law, all New Zealanders should be very worried.

,
Opening speech at the Anti GCSB Bill Meeting in Auckland on 27 July 2013.

Submission to the United Nations:

The United States V's You & Kim.com

﻿Eric Holder is Accused of Spying On U.S Congress: ﻿ During testimony before members of Congress on Thursday, Sen. Mark Kirk (R-IL) asked Attorney General Eric Holder whether his department’s expansive monitoring of the communications records of journalists extended to members of the Congress. Holder refused to answer... 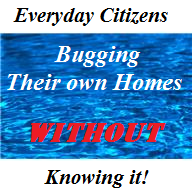 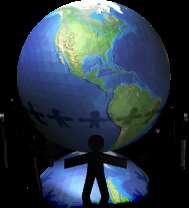 ﻿Electronic Terrorism﻿ & ﻿Electronic Abuse & associated tactics...
﻿As seen in a victims story below...﻿﻿

What Happened to Eileen

Credible articles to back-up the Book above

that the raid on the Dotcom Mansion (January 20, 2012) was illegal, and based on invalid search warrants. She additionally finds that it was unlawful for clones of digital material seized to be sent to the FBI.

﻿﻿​The USED Group﻿ Is a unique phenomena in the history of New Zealand Policing: around 50 police officers and undercover agents admitting they have misused drugs, tampered with evidence and committed perjury to obtain convictions against their targets in following the orders of police administrators (reports – TVNZ plus NZ Herald) and their sworn affidavits admitting to perjury have also been

Tabled in the Parliament. 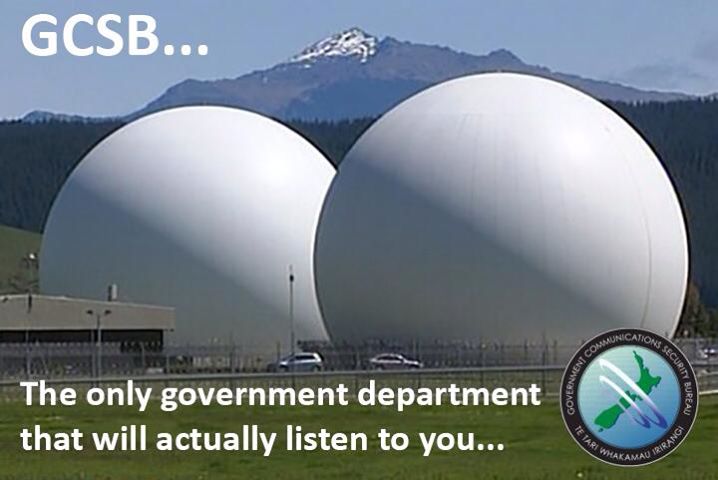 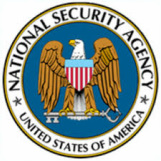 ﻿The NSA audit obtained by The Post, dated May 2012, counted 2,776 incidents in the preceding 12 months of unauthorized collection, storage, access to or distribution of legally protected communications.

﻿In a major victory in one of EFF's Freedom of Information Act (FOIA) lawsuits, the Justice Department conceded yesterday that it will release hundreds of pages of documents, including FISA court opinions, related to the government’s secret interpretation of Section 215 of the Patriot Act, the law the NSA has relied upon for years to mass collect the phone records of millions of innocent Americans...

﻿Edward Snowden is a HERO﻿

﻿Kim.com speaks highly of Whistle blower Edward Snowden... Edward Snowden Interview "I don't want to live in a world where everything I do or say is Recorded"

﻿Has nominated Edward Snowden for the Nobel Peace Prize. He says the NSA whistleblower could help “save the prize from the disrepute incurred by the hasty and ill-conceived decision” to give the 2009 award to Barack Obama.

﻿The current TICA law already gives the GCSB, Police or SIS the technical capability to intercept all NZ communications if they have a valid warrant. The GCSB can get warrants to spy on the communications of foreign people and organisations, although they can spy without a warrant if it doesn't require the installation of any device E.g. wireless - satellite -radio - mobile)...

﻿Radio NZ - 7th August 2013 - (15 min into show) The police become techno-cops as patrols make more use of the internet - "Shifting the bar of Civil Liberty is something we should all be concerned about..."