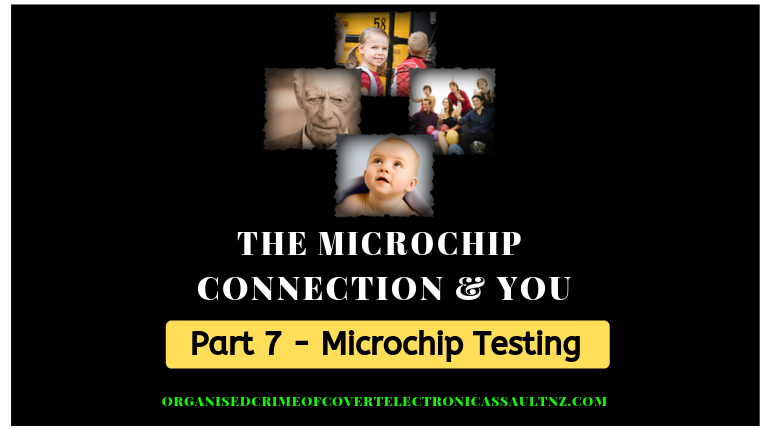 A concerning type of science is rapidly developing that has serious capabilities of victimizing innocent citizens– resulting in serious health risks, privacy violations, freedoms being lost, information/identity theft, and in some cases death – as well as many unethical practices being applied.

This science involves the use of involuntary implantation of microchips into humans and can and has been known, to have been done without knowledge or consent of the individual!

“DISCLOSURE – To help fund this site to keep it up and running, Organised Crime of Covert Electronic Assault, Stalking & Surveillance NZ.com may get commissions for purchases made through various links and/or banners on this site.”)

The Microchip Connection and You – Part one gave an overview of what a microchip is and why mainstream medical professionals often miss-diagnose victims as delusional, as well as many victims finding any evidences they do get – suddenly going missing from their homes and/or the medical establishment where they were done.

TESTING of
Radio Frequency emitting from the body 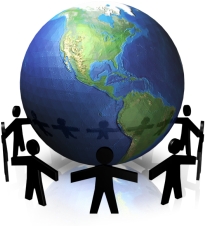 Due to the atrocious effects/hidden agendas of micro-chipping and the covert ways microchips are being implanted into human beings – An international legislative body the ‘International Center Against Abuse of Covert Technologies’ was created to bring awareness about this form of ELECTRONIC TERRORISM to the public.

History has told us that many governmental departments & trusted professionals have participated in many covert UN-ethical experimentations on unwitting citizens.
Particularly in ways to alter the human mind and behavior.
Which will eventually result,
In full control of  human beings bodily functions,

Including the Mind and Freedoms!
Billions of dollars from governmental agencies such as:- The military, intelligence agencies are being poured into the research of microchip advancements – To modify the behavioral elements of the human being. As well as enabling individuals to be easily tracked.

Created in 2012 to bring awareness to the general public and the legal systems around the world in regards to serious human rights abuses utilizing covert weapons technology like Microwave technology & remote influencing technology.

The International Centre Against Abuse of Covert Technologies – RFID Testing:-

Stage 1:    Preliminary testing for Radio Frequency emitting from the human body using an RF scanner, to find sections in the body where (non-consented) microchip implants are likely to be.
At the same time, they are also using a Radio Frequency counter to record the type of frequency emitting.  This testing has been carried out in various states across the U.S.A, Europe & Germany.
2012: As at March 2012 approximately 34% of those (with symptoms) in the preliminary scan, came up positive of radio-frequency emitting from selected regions of the body.
In this group, approximately 99% had auditory symptoms.  In the General public population (those without symptoms) in the preliminary scan – approximately  83.4% came up positive for radio frequency emitting from selected regions of the body.
A consistency of specific sections of the body are showing up positive with RF emission within the general public (with or without symptoms) scanned so far.
Another type of consistency of specific sections of the body – showing up positive with RF emission is others who have served in the military.
Stage 2:    Those that have shown positive in stage one – now go on to get the appropriate X-ray,  MRI, C.A.T scan done on the body parts found to be emitting RF.  The aim is to locate possible foreign bodies (unidentified bright objects).
This x-ray stage is the responsibility of the recipient.
Stage 3:    RF scanning is redone in a controlled environment such as a faraday cage to prevent any possibility of the defense panel in court assuming outside frequencies are effecting the results.
This way the victims are able to present the court with 100% proof that radio frequency is emitting from the body and not an outside source.

At Aprox 6mins into this video –  Shows a couple of people being tested that have with NO symptoms associated with illegal microchip implantation. Their RFID scanner readings came out as zero – No frequencies emitting from their bodies.

Many Known Cases of Illegal Implantation
Have had Severe Health Effects that Include:-

(Note: A victim doesn’t always look as sick as they are)

These effects can take years to eventuate or,
May never eventuate in some.

As it all depends on who’s hands have access…

To the remote controls – That link to the microchip

(This type of abuse is often referred to as Electronic Terrorism)

Electronic terrorism and the research behind it has been in existence for decades.

It took decades to perfect the invisible crime.  A crime that leaves little to no trace.

Most of the effects done to a victim leave little or no evidence, and often cannot be seen.

This itself makes the victim look less credible and the abusers behind it are left to continue the abuse, which is highly likely to be for medical, weaponry research & control purposes.

Due to much of this crime being under the “Classified Information” banner, many honest professionals are not taught about this crime or the abused usage of the technology behind it, so are unable to give the victims the help they need.

Instead, the public & many honest professionals don’t easily accept the fact that governmental departments & employees within the trusted professional arena, are capable of doing such UNETHICAL ACTS!

WHO is Making Money Out of This?

Billions of dollars are also being profited by…
So in many ways it is in their best interests,

To keep silent about these abuses.
Even though the U.S government has acknowledged the governmental and associated professionals participation in some worldwide experiments of  inhumane, non-consented  mind altering atrocities that have been performed on the unwitting public…
They still ensure that the victims (worldwide) of today, are left to suffer a horrific life-style created by these professionals (worldwide), by continuing to ignore reports of abuse.
This gives these professionals the assurance:- 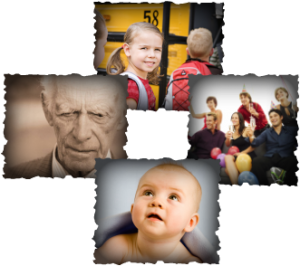 Reminder!
This form of Electronic Terrorism
Can…  Happen to
Anyone, Anytime!
You, Your children,
Your loved ones

It’s Also Worth Pointing Out…

(1)  IT is very easy for a trusted professional to embed a microchip into you without you knowing –  via an open wound (eg: in an operation, any intravenous needle, including dentistry needles & pill form).

Also keep in mind here – once the implant is inserted it can have the capability to erase any memory of the event.
It is also not uncommon for a victim to be drugged or induced into unconsciousness in their own homes after unforced break-ins have occurred.  This is another time when they could be unwittingly implanted.

(2)  Microchips are not as easy as you think to be detected in the body as they are now often smaller than a grain of rice, so can easily go undetected or show as a UBO – Unidentified Bright object in an MRI x-ray or often termed as a foreign body (found inside your body).

(3)  Many individuals have had x-rays done that show implants within the body.  But often find the records have gone missing from the medical practitioners’ office and mysteriously from the individuals’ home.

Others have had x-rays done and found that they are given in-correct x-ray results back  – eg: A victim that has a cracked skull from an old injury – gets an x-ray back showing they are clear and the old injury is not showing!

The few that still have their x-rays showing implants – Find – No authorities are prepared to investigate who implanted these implants or where they originated from.

(4)  Often when a patient presents him/her self at a medical establishment and asks for an x-ray to check for a microchip implantation – Find themselves being diagnosed as having paranoia or being delusional etc as:-

Involuntary implantation is not accepted,

As being a possibility, By most professionals!

So no x-ray is done!
The patient is often left to find the money to seek a private establishment to do the x-ray.  Again with a fear as to whether these professionals can be trusted. 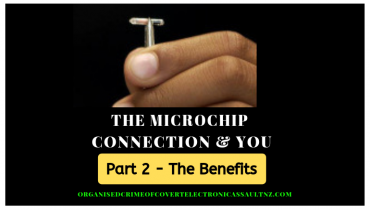 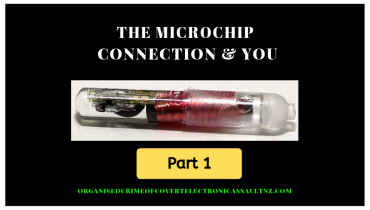 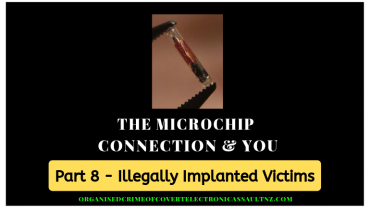 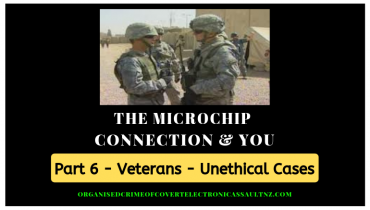