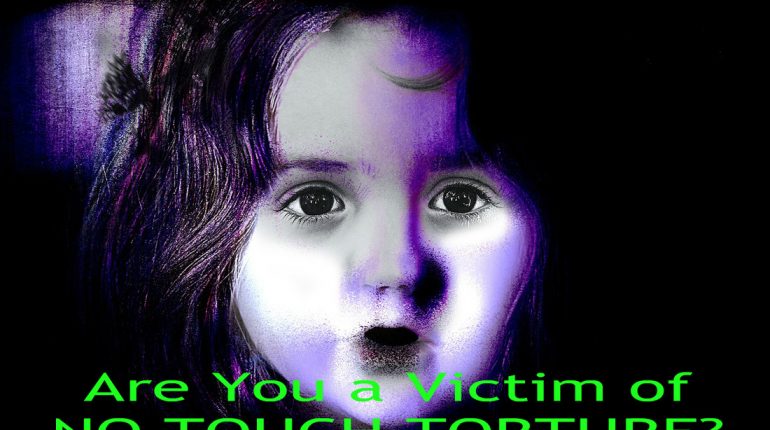 When most people think about torture, they think of the hideous physical/psychological tortures that mainstream media often show as happening to soldiers and survillians in countries like Iraq.

However, there is one type of torture they don’t tell you about!

A New Type of Torture That is Happening
To Masses of Citizens Globally.

Citizens in Your Neighborhood!

You may be thinking you would know if someone in your neighborhood is being or had been tortured – The chances are you wouldn’t, or you wouldn’t believe a victim if they told you about it.  ​


This form of torture is often referred to as ‘NO TOUCH TORTURE’, as it’s deadly effects are generated from a remote distance using classified electronic technologies, and used upon the public by rogues in trusted positions. 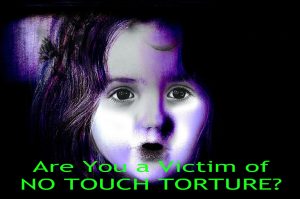 These warfare systems leave NO trace of any evidence behind.

For this reason, as well as the majority of the public not being aware of these technologies, or what they are being used for, the victims often suffer in silence, and are mis-diagnosed as delusional or mentally ill when they approach authorities for help.

For a summary of what the victims of Domestic Terrorism endure see Our Overview SUMMARY:  Common Health Effects SUMMARY: Common Tactics SUMMARY.
​
In a campaign to bring awareness to this new form of Domestic Terrorism (also known as Electronic Terrorism) and to get adequate legislations put in place to ban the use of the weaponry systems used, victims have created the new coalition – ICATOR.​

Melanie Vritschan announces the launch of the not-for-profit association “International Coalition Against Electronic Torture And Robotization Of Living Beings (ICATOR)”.

​Melanie also gives us an overview on the lobbying and advocacy work achieved in Brussels during the first quarter of 2016.

Not only is Melanie a strong activist of this barbaric crime, she is also a victim. To view her story see here.

The International Coalition Against Electronic Torture & Robotization Of Living Beings was legally established at the beginning of April 2016.

ICATOR’s organizational goal is to influence EU legislation and the decision-making process in calling for a worldwide ban on weapons that might enable any form of manipulation of sentient, living beings.

To achieve its goal, ICATOR will base itself on a scientific-based approach in performing measurements with highly sophisticated measuring Equipment.  ICATOR is supported in it’s evidence collection by a qualified physicist.

As seen in the video above, Melanie gives concrete examples, supported by video footage, of recent ICATOR awareness-raising campaigns, such as her participation to the NTV-televised “International Day against Mind Control” celebrated as a mémorial to Dr. Rauni Kilde as well as ICATOR’s participation to the BRAIN AWARENESS WEEK 2016 in the European Parliament.

ICATOR team members have also actively participated in the STOA workshop in the European Parliament on research in neuroscience to raise awareness for the plight of victims of non-consensual experimentation (commonly referred to as “Targeted Individuals” or TIs) on the occasion on the INTERNATIONAL TARGETED INDIVIDUAL AWARENESS DAY on 15 March 2016.